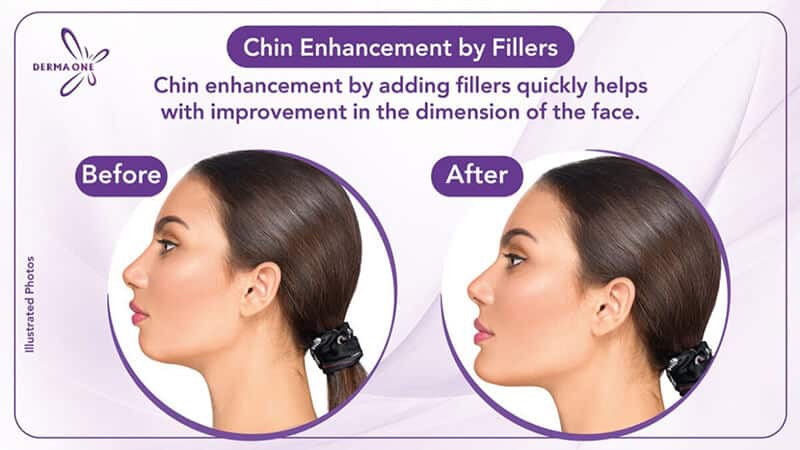 The chin is one of the most defining features of our appearance. Not only does it outline the shape and structure of the face, but it also exudes conviction and strength of character.

The face could be divided into 3 parts: The forehead, the middle face, and the lower face.

If the chin is too small, the lower face dimension will appear smaller than the top 2 layers, making your face look out of proportion or uneven.  This is an indication to inject fillers for the chin.

A lot of people have naturally small chins. Although it is perfectly workable for most of their lives, the small chin may lead to some problems in the face dimensions. For example, if the chin is too small,

Many people with small chin experience early onset of sagging on their faces.

We at Derma One start by injecting some fillers in the chin area for chin enhancement, which will lift it up, augment it, and ultimately help with sagging in the face.

Chin enhancement by adding fillers quickly helps with improvement in the dimension of the face. 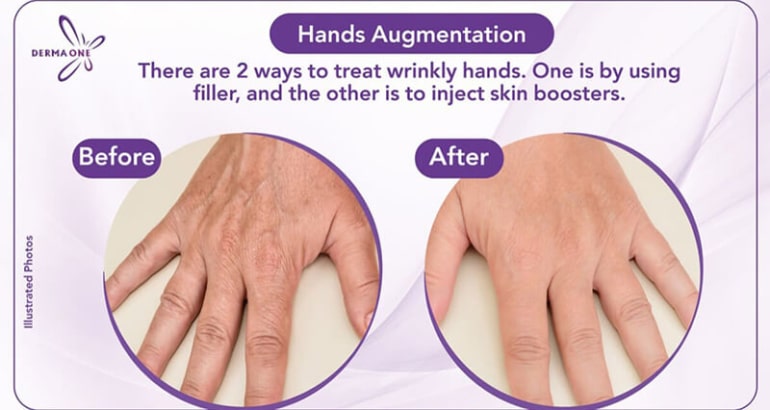 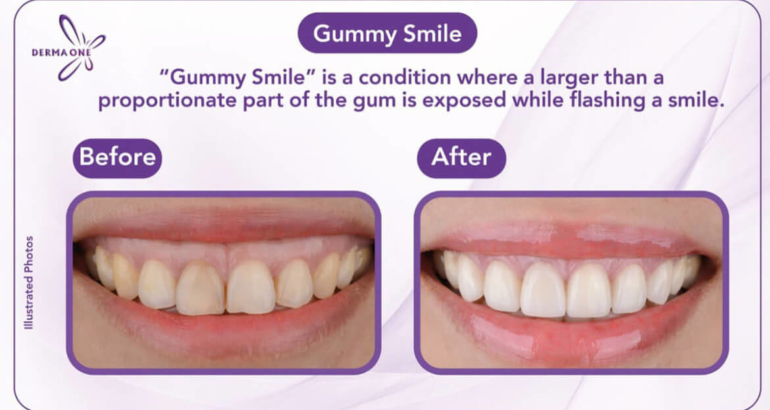 Need Help? Chat with us
Start a Conversation
Hi! Click one of our member below to chat on WhatsApp
The team typically replies in a few minutes.
Derma One